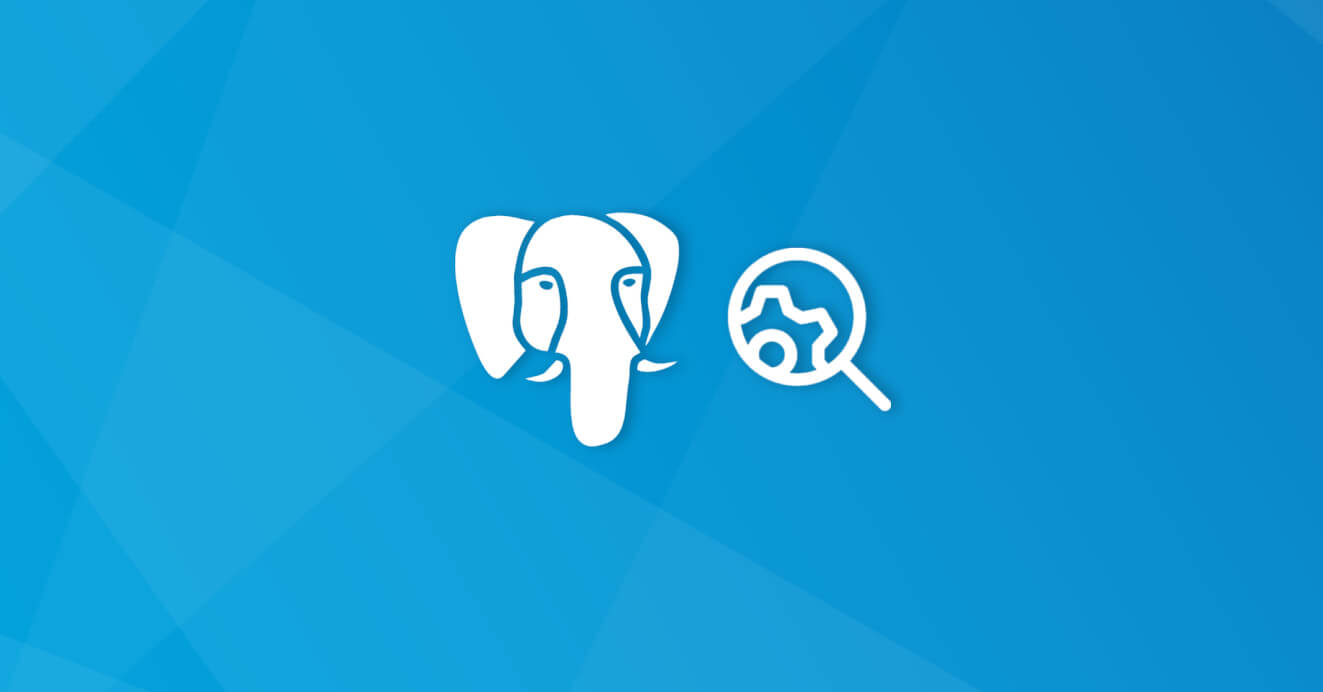 Having replicas in a database environment can fulfill many goals: create a high-availability environment, load balance read-only queries across several nodes, have a read-only database to run analytical queries on, and more. PostgreSQL introduced streaming replication in PostgreSQL 9.0 almost 8 years ago to help facilitate satisfying the above requirements, and through the years, the community has added many features to continue to enhance the replication user experience.

Choosing which form of replication you need for your environment is out-of-scope for this article. Rather, we will look at what happens when a replica becomes out-of-sync with a primary, what to do, and how you can avoid this situation. Credits to Doug Hunley for originally compiling this guide.

To throw in a slight editorial, I still remember the nightmares I had the first time I saw an error message like this almost 8 years ago:

When I began to inspect my cluster, I noticed that my replica server was no longer streaming information from my primary.

The way that replication in PostgreSQL works is that the replicas load changes from the write-ahead log (WAL) files generated by the primary, which are guaranteed to be in order. The primary is configured to keep a certain number of WAL files (more on this in a bit) and thus if it removes a log before the replica has a chance to load it, then the replica may not be able to load it and thus become out-of-sync.

What Causes A Replica To Go Out-of-Sync

There are several reasons why a replica can become out-of-sync from your primary database:

In my specific situation, what happened was I was replicating from a bare metal server with lots of resources to a lower powered virtualized instance.

WAL files are written to a directory named “pg_xlog” prior to PostgreSQL 10, and “pg_wal” from PostgreSQL 10 and onward. PostgreSQL determines how many WAL files to keep based upon a few settings.

For all supported versions of PostgreSQL:

For PostgreSQL 9.5 and later:

For PostgreSQL 9.4 and earlier:

Later we will discuss a feature added in PostgreSQL 9.4 that makes it easier to keep your replicas in sync.

Fixing An Out-of-Sync Replica: The Good & The Ugly

Remember when you first set up your PostgreSQL replica that you had to perform what is known as a “base backup” to get the baseline state of your database, and subsequently replay all of the WAL logs written since the backup began. If your database is large, this process takes some time.

Under a lot of circumstances, you will need to rebuild your replica using the above method, which could be painful. However, based on your disaster recovery policies, you may be able to avoid a full replica rebuild.

If you use a PostgreSQL backup tool, such as pgBackrest, you will setup something called “continuous archiving,” which stores all of your WAL files to a specified location (and hopefully a separate disk from your primary database). Typically your disaster recovery setup will include a retention policy that specifies how much data you want to keep (e.g. 14 days).

If your replica is out-of-sync but continuous archiving is enabled on your primary (i.e. archive_mode = on), first test to see if the “archive_command” is still working. Checking this command varies based upon which backup tool or script you are using: for example, pgBackRest has its own check command. If the “archive_command” is not working, you will need to perform a full replica rebuild, which is described below.

If your “archive_command” is working normally, go to your replica and inspect the recovery.conf file, which you set up when the replica was first created. Check to see if you have set up a restore_command in the file; the “restore_command” is used for point-in-time-recovery but can also be used as an alternative to streaming replication by creating what is known as a hot standby.

If the WAL file is missing from the archive or if continuous archiving is not enabled (“archive_mode = off”) you will have to rebuild your replica from a base backup.

The Ugly Scenario: Rebuilding Your Replica From a Base Backup

At this point, you will need to rebuild your replica from a base backup. If you are using a backup tool such as pgBackRest, you can follow its instructions on how to do a full restore which you have the option to parallelize as well. Ensure that you have your “postgresql.conf” and “recovery.conf” set up to indicate that this instance is a replica.

As the PostgreSQL cluster owner (e.g. the postgres system user) and substituting $PGDATA is the path to your data directory, remove the data directory:

and then perform the base backup:

with any other connection setting flags needed to connect to the primary server. The above flags perform the following:

Once pg_basebackup completes, start your replica PostgreSQL instance. If the rebuild was successful, your PostgreSQL log should contain messages similar to:

Replication slots were introduced in PostgreSQL 9.4 to help ensure a primary PostgreSQL instance does not remove WAL files before a replica has received the file. A replication slot keeps track of the last LSN (log sequence number) that its connected replica has received. Every time a replica successfully receives a WAL file, it lets the primary know it can update its LSN.

To create a replication slot on a primary database, as a database user that has the “replication” privilege (or a database superuser) run the following command:

Once you have created a replication slot, all WAL files that have not been delivered to a replica will be saved to the disk.

On your replica, you will need to update your “recovery.conf” file with the following directive:

After you have saved this update, you will need to restart your replica PostgreSQL instance.

If you decide to permanently shut down the replica, you can remove the replication slot with the following command:

You can check on the status of your replication slot from the primary PostgreSQL instance by running the following command:

Replication Slots Are Almost Turnkey, But...

While replication slots solve the “replication desynchronization” problem, they could potentially create a new problem: filling up your primary disk.

As mentioned earlier, PostgreSQL will keep all the WAL files on disk until all replicas using slots have acknowledged that they have received the changes (note that an individual slot can only be used by one replica). If a replica goes down for an extended period of time, the amount of saved WAL files could grow to the point where you run out of disk space.

To prevent this issue, you should ensure that you are actively monitoring how much of your disk is consumed and see if your available disk is suddenly growing very rapidly: that could be a sign that one of your replicas is disconnected. You should also be monitoring your replicas to ensure that they are up and connected to the primary database.

Regardless of whether or not you use replica slots, you should at a minimum be monitoring how much disk space is being consumed as that number is an integral part of managing a database.

Upgrading PostgreSQL from 9.4 to 10.3 with pglogical