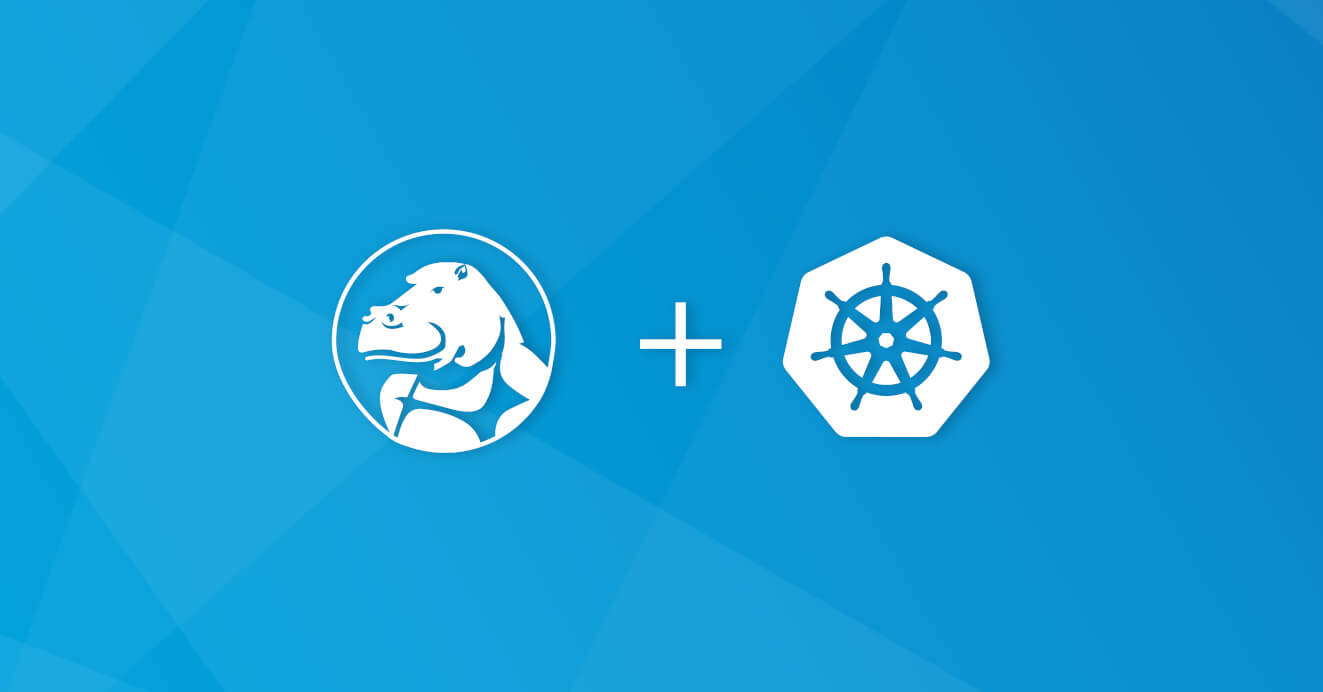 Crunchy Data is pleased to announce an initial implemention of a PostgreSQL Operator for Kubernetes to build on our work with PostgreSQL Containers.  This initial implementation provides a user with the ability to perform certain PostgreSQL functions including creating PostgreSQL clusters, performing database backup and restores and viewing persistent volume claims.

Last November the team at CoreOS introduced the concept of an “application-specific controller” for Kubernetes called software Operators.  In their announcement, CoreOS suggested Operators as a means to more efficiently manage database infrastructure.

Crunchy Data has previously released a suite of containers for deploying, administering and monitoring PostgreSQL and leveraging the Operator concept to further advance the deployment and management of PostgreSQL functions within Kubernetes was a natural extension of our work to date.

To that end, Crunchy Data is pleased to announce an inital implemention of a PostgreSQL Operator.

For the initial release of a PostgreSQL operator our team has focused on a few basic operations that a user would interact with on a daily basis including:

The Operator concept makes use of Third Party Resources (TPR) to create a set of domain specific objects that pertain to a specific application.  This Operator creates PostgreSQL specific objects, including: pgdatabase, pgcluster, and pgbackup.  A few additional notes on the design:

The following diagram shows the pgo client communicating to the Postgres Operator running within the Kubernetes Cluster and causing the Operator to create or act upon PostgreSQL containers.

The PostgreSQL Operator is primarily written in golang and available on GitHub.  Instructions on building the code is found under the heading Build-Setup Documentation.

A binary release is provided along with the requisite Docker images on Docker Hub.

In order to get started, a user can build a single master PostgreSQL database using the pgo command line utility as follows:

A user can then view the database using the following command:

Once the database is created, a user can perform a database backup using the following command:

This command will create Kubernetes Job that executes a full database backup on the previously created PostgreSQL database named mydatabase.

The following command allows a user to view the backup:

Once the backup has been created, it is possible to create a database off of that backup using the following command:

Finally, it is possible to delete of all of the databases created using the following command:

The Third Party Resource API and golang client projects are both emerging frameworks that let allow applciation providers like Crunchy Data to build a rich native orchestration layer for Kubernetes  In our case, our orchestration is focused on the PostgreSQL database but the pattern and frameworks could certainly be applied to other applications.

In particular, the Operator concept provides an exciting new platform Crunchy Data looks forward to build on and further advances our objective of saving users time in deploying and managing container based PostgreSQL databases infrastructure. This blog provides an discussion of an initial set of PostgreSQL Operator functions.  Crunchy Data plans to continue our development to offer more extensive and advanced PostgreSQL automation in future versions of the PostgreSQL Operator, so please stay tuned!