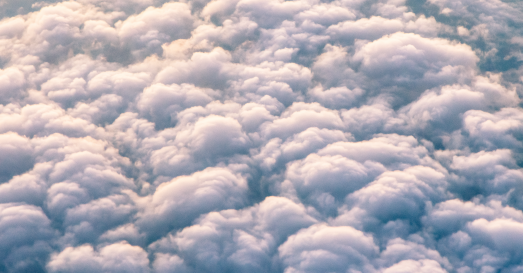 Postgres in the Cloud for Django Apps

Several weeks ago, we tried our hand at building a basic Dungeons and Dragons player application powered by Django. Last time, we hooked up the app to a containerized Postgres instance. In this post I'll walk through the steps to connect a Django app to PostgreSQL in the cloud via Crunchy Bridge.

Note that in this scenario we're not actually taking the original database and moving it to Crunchy Bridge. We may have a follow-up blog post on migrating this existing database but for now we'll show how we're plugging in a new web app to a fresh instance of Postgres.

Django supports PostgreSQL 9.5 and higher as a database backend. For our app, we spun up a Postgres instance with our crunchy-postgres-appdev container. We used Python 3/Django 3.0 in a virtual environment, and with any Django-based app, we also need psycopg2 to work with the Postgres backend.

Set up the Django data layer

And in settings.py we can do the following, as an example (this may look different for you depending on how you want to manage your Django settings and how you deploy your app:

We run an initial migration at this point which will create a few more database tables that Django needs:

Then, we can use inspectdb to auto-generate our models based on the ddapp database schema:

Note from the official Django docs that inspectdb isn't meant to be a definitive way of creating models. We'll still need to do some cleanup so that the database layer works as expected. (Steve wrote about our experience doing exactly this in another blog post.)

If we had gone far enough in the project to have already written our models, we'd run a migration instead. And in that case Django would do the work of setting up the schema in the new database for us. We're a Postgres shop and so we usually design the database first. Your workflow might follow what's outlined in the Django tutorial, where you start with creating models and then populate the database.

At this point, we're good to go. We can now do things like issue queries with the Django database API, use forms, and be able to update and sync with the database.

Python and Postgres in the cloud

For the Pythonistas out there: Crunchy Bridge is the only cloud PostgreSQL service that includes PL/Python and libraries like SciPy and NumPy out of the box, with more to come. It's easy to get started by creating an account; if you have questions feel free to contact or tweet at us.

And here are the other posts so far in our Django series: