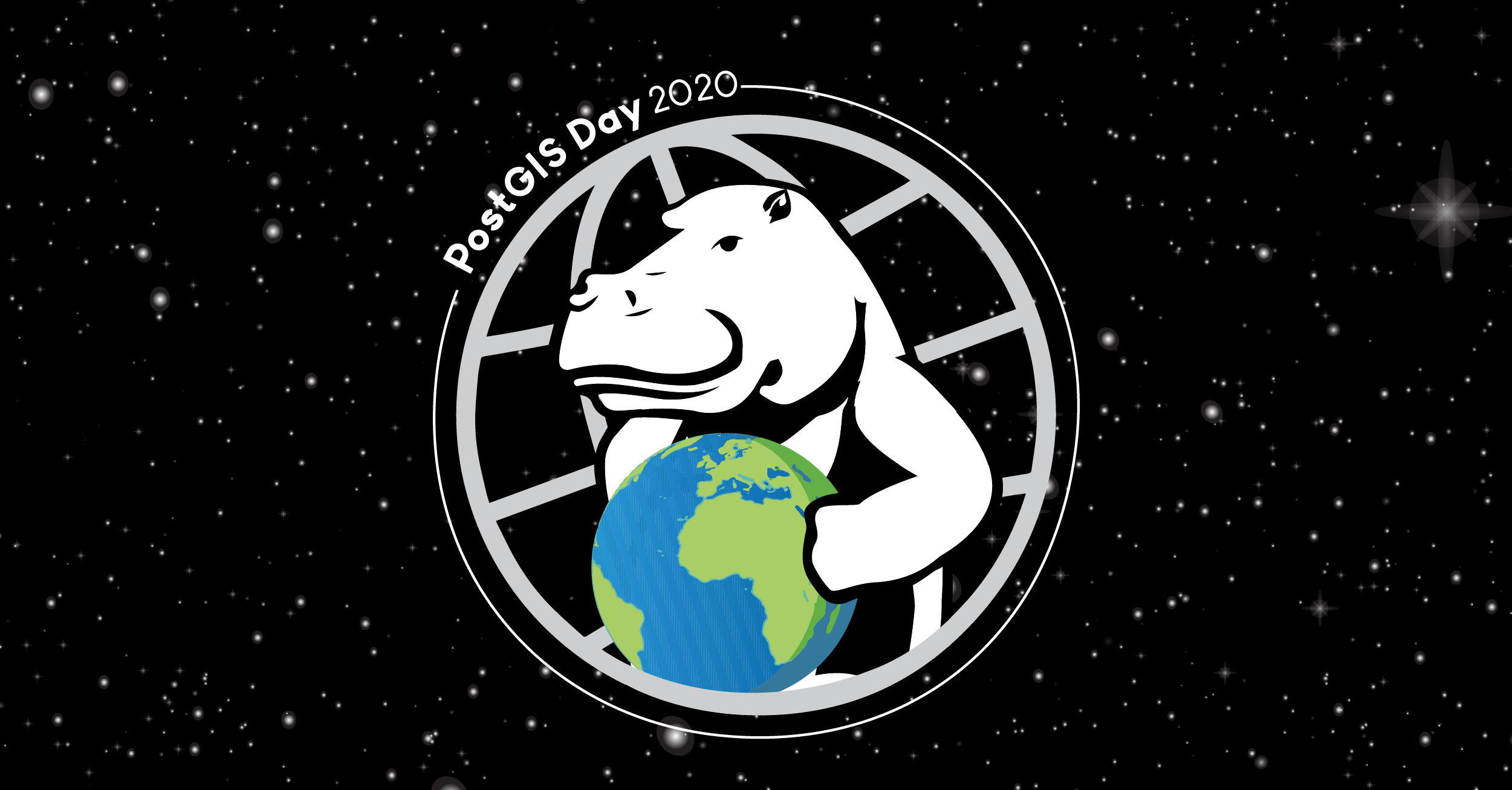 Today we are going to talk a little bit about spatial databases and a virtual event Crunchy Data is hosting with several friends and community members. We're putting together an awesome PostGIS Day virtual conference on Thursday, Nov 19th. Last year we hosted our first PostGIS Day in-person in St. Louis and although we can't gather in the same way this year, going virtual allows us to give even more talks! Registration is now open so be sure to sign up and log into the presentations throughout the day.

I have been doing spatial data analysis since 1989 using software called Geographic Information Systems (GIS) and I fell in love with the field. I mean c’mon, computers and maps?! This was 2 legs of my golden triangle (the third we can save for another day).

The GIS field has quite a large community and has grown tremendously over time. If you think about it, so much data collected and so many questions people ask have a spatial component. In the early days of the field, all the software needed to do this had some sort of graphical interface, though it usually had a command line. Over time, operating systems became GUI driven, GIS practitioners of the field moved to desktop software to do their analysis.

Now every year, the GIS community comes together to celebrate all the traditional ways they use desktop computer software to fiddle with maps and locations and they call it GIS Day.

And on the day after GIS Day, a second group gathers to celebrate the new and innovative ways to integrate maps and locations and spatial analysis into the wider world of technology, using spatial SQL in the database, and we call that PostGIS Day.

PostGIS day: it's what comes next

What we have in store for YOU!

With conferences going virtual this year, it was much easier for us to put together a variety of speakers and topics. Here's what the day is going to look like:

Even if you haven't used PostGIS or spatial data before, the PostGIS Day presentations will serve as a great introduction and expand your world of possibilities. If you are already familiar with PostGIS or spatial data, it will  give you a lot to enjoy. I am so confident that you will enjoy it that I will promise you twice your money back if you don’t enjoy the day (it’s free to attend, see what I did there?)