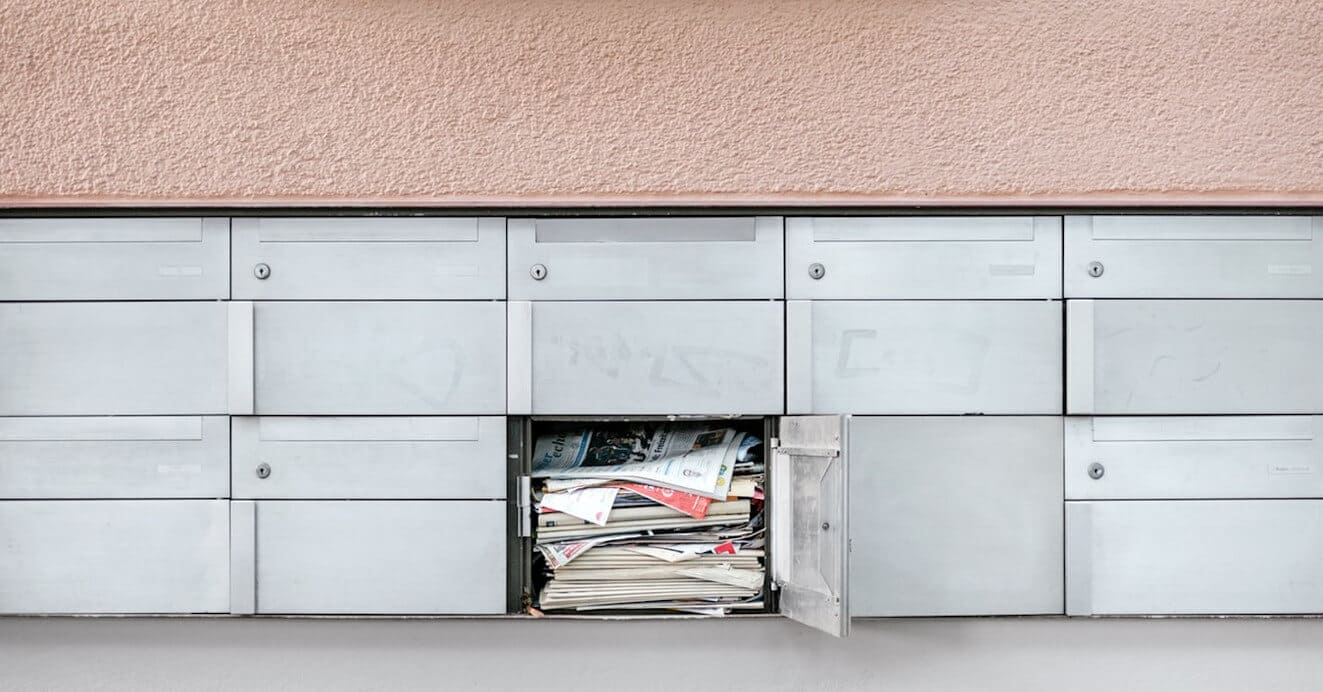 One of the most critical topics to understand when administering a PostgresSQL database is the concept of transaction IDs (TXID) and that they can be exhausted if not monitored properly. However, this blog post isn't going to go into the details of what it TXID exhaustion actually is. The Routine Vacuuming section of the documentation is probably one of the most important to read and understand so I will refer you there. What this blog post is going to cover is an easy way to monitor for it and what can be done to prevent it ever being a problem.

Most people initially aware of the issue consider the TXID wraparound itself to be the problem that they're monitoring for, but it's technically the exhaustion of the TXIDs that's the real issue. PostgreSQL is technically capable of handling things just fine if the TXID value wraps around. However, if the wraparound point is reached, and the TXIDs are close to being used up, that is why wraparound itself is such a cause for concern.

The following query is the one that we use at Crunchy Data in our PGmonitor tool to provide very simple data points to trend/alert on.

The percent_towards_wraparound metric is the one that is really critical that an alert be set up for. Since it is using the age() function to determine the TXID value, it is taking into account if they are actually at the point of exhaustion to see if the wraparound is a real concern. If exhaustion is ever reached, the database will be forced to shut down and could cause an indeterminate amount of downtime in order to be fixed. This query has a little bit of a buffer in it since the upper boundary it checks (2 billion exactly) is less than the actual max integer value that causes the exhaustion. But it's close enough that this alert hitting 100% should be acted upon immediately.

The percent_towards_emergency_autovac metric is the additional value we recommend monitoring for, especially for systems that have never had this monitored for before (see notes on Recent Freezing Benefits below about when this alert priority can be lowered or removed). This watches for the database's highest TXID value reaching autovacuum_freeze_max_age. This is a user-tunable value that has a default value of 200 million and when any table's highest TXID value reaches it, a higher priority autovacuum kicks in on that table. You'll recognize this special vacuum session because in pg_stat_activity it will be labelled (to prevent wraparound). It is higher priority in the sense that it will run even if autovacuum is disabled and if that vacuum is manually cancelled, it will almost immediately restart again. It also takes some different internal, low-level locks, so it could cause slightly higher contention on those tables depending on how they're being used during the emergency vacuum. If you do run into contention/locking issues and they can be narrowed down to the emergency vacuum being the cause, it's perfectly safe to cancel it to allow your other transactions to finish. Just be aware that it will keep restarting until either that wraparound vacuum is able to be completed successfully or a manual vacuum is run

For databases with a high transaction rate, it could be beneficial to increase autovacuum_freeze_max_age to avoid that emergency vacuum period coming around quite so often. The main concern with increasing this is that it can increase the storage requirements in the pg_xact and pg_commit_ts folders in the data directory. Again, please read the Routine Vacuuming documentation linked above for what these storage requirements are when you adjust this setting. I've often set this value to 1 billion without much issue, but only when I'm sure wraparound is being monitored for and the disk space is available.

So when either of these alerts go off, how do you fix it?

The easiest (but not necessarily the quickest) way to get the highest TXID age value back down is to force a vacuum on the entire database cluster. And the best way to do this cluster-wide vacuum is the vacuumdb binary utility that comes with PostgreSQL.

The --all option ensures all databases are vacuumed since the TXID is a global value. The --freeze option ensures a more aggressive vacuum is run to ensure as many tuples as possible are frozen in that table (see Routine Vacuuming for details on what freezing is). --jobs=2 allows multiple vacuums to be run in parallel. This should be set as high as your system can handle to speed things up, but be careful setting it too high since it causes additional IO and faster WAL generation (increased disk usage). --echo just provides some minimal feedback so you can see some progression. --analyze ensures that statistics are updated. If time is of concern to get this vacuum run finished, this can be left off and run as a separate step later using the --analyze-only option.

Another benefit of the --freeze option I'll mention here can be a huge reduction in IO & WAL generation during future vacuum operations. PostgreSQL 9.6 introduced a feature that allows vacuum to be able to skip over a page if all tuples inside of it are marked as frozen. And PG11 improved on this even more for indexes. So if you have a lot of old tables that don't get writes anymore, this makes it so that when they do need to be vacuumed for any reason, it's a much, much less expensive operation. It also makes the percent_towards_emergency_autovac alert less of a concern since it won't be quite as much of an unexpected activity spike. So once you have things tuned well, you could consider this alert a low priority warning or maybe even remove it and just worry about monitoring for wraparound itself.

If you cannot afford to do a cluster-wide vacuum and want to just get the TXID age under control as quickly as possible, it's certainly possible, but just involves more steps than just calling a single binary command. This is definitely the case if you've reached wraparound or are getting close.

Here you can see both the default postgres database and the user's database are the most immediate concern to getting close to emergency vacuum. They're thankfully nowhere near exhaustion, but you'd also see that here if the age was near 2.1 billion. Next we need to connect to the relevant database and see the state of the tables themselves.

Here you can see there's only a few tables that have a high age, but in a more realistic table example, you'd likely see results closer to the 100 row limit with a higher age. Next we'll want to vacuum just these specific tables. If it's just a few tables, manually typing out the VACUUM commands isn't a big deal. But if you have 100+, that could be tedious and prone to typos. So we can use some string concatenation along with some psql commands to generate some statements and place them in a file to then be run automatically for us.

I highly recommend checking out the psql documentation for what all these slash commands do, but basically what it does is:

Even if there's more than 100 tables to clean up, I usually do it in batches of 100 just to give IO and WAL generation some time to calm down. I'll usually try and get the max XID for any table at least down to 50% of autovacuum_freeze_max_age, usually even down to 30-40% if it's not going to be too much trouble. And also note that you will have to log into each database to run these VACUUM commands. You can log into template1 to fix it if you want, but you won't be able to log into template0. template0 can safely be ignored and let run to autovacuum_freeze_max_age since it's extremely small and will finish nearly instantaneously. If you're curious what these template databases are, check the documentation.

An earlier blog post of mine on Per-Table Auto-Vacuuming Tuning is another way to help prevent needing to do manual fixes like this for frequently written tables. And as I said earlier, if you're on PG9.6 and later, you'll likely only have to be concerned about doing this sort of manual intervention rarely and hopefully only ever once. So once you've gotten autovacuum tuned properly and your old, static data marked frozen, reaching autovacuum_freeze_max_age is not really much of a concern anymore since:

That means all you have to worry about monitoring for is the actual exhaustion. It won't likely be an issue anymore unless the usage patterns of the database change, but it should ALWAYS be monitored for no matter what since reaching it is a guaranteed outage that you may not be ready for.

A Guide to Building an Active-Active PostgreSQL Cluster